ADAPT-Builder v21.0.1 includes the option to import reactions from a RISA-3D model. The program will import the superstructure reactions and loading as point and line loads. The B3D Import Wizard allows you to choose which load cases to import and gives you the ability to map the loads to existing load cases in the ADAPT-Builder model. 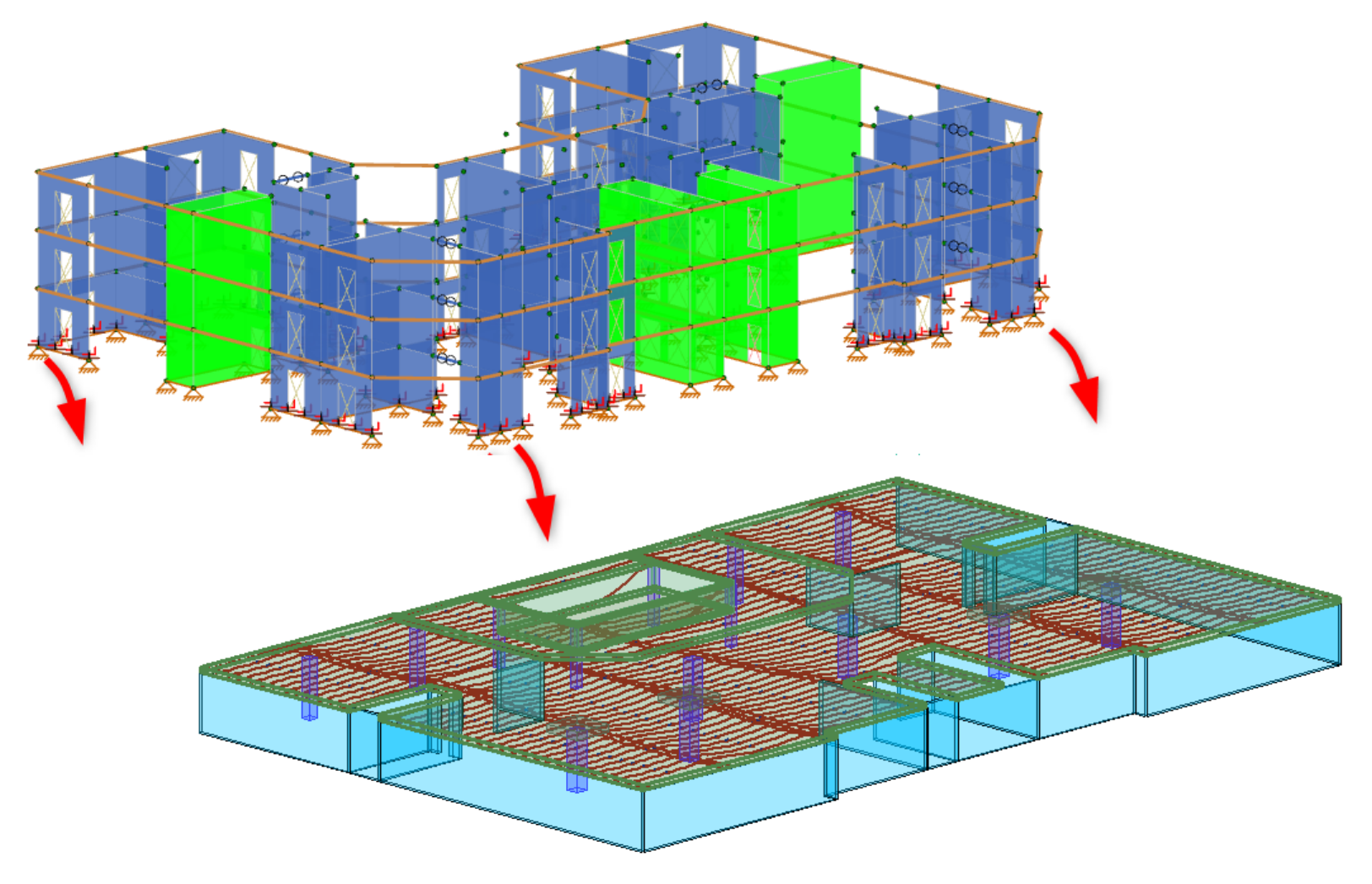 The import of reactions/loads from RISA-3D can be used in any model and is available for all design codes. Loads exported from RISA are in imperial units and will be converted to the unit system of the ADAPT-Builder model upon import.

After solving a model in RISA-3D the user can go to File>Export and choose to export an ADAPT-Builder File. This will create a B3D load transfer file for you to import to ADAPT-Builder. 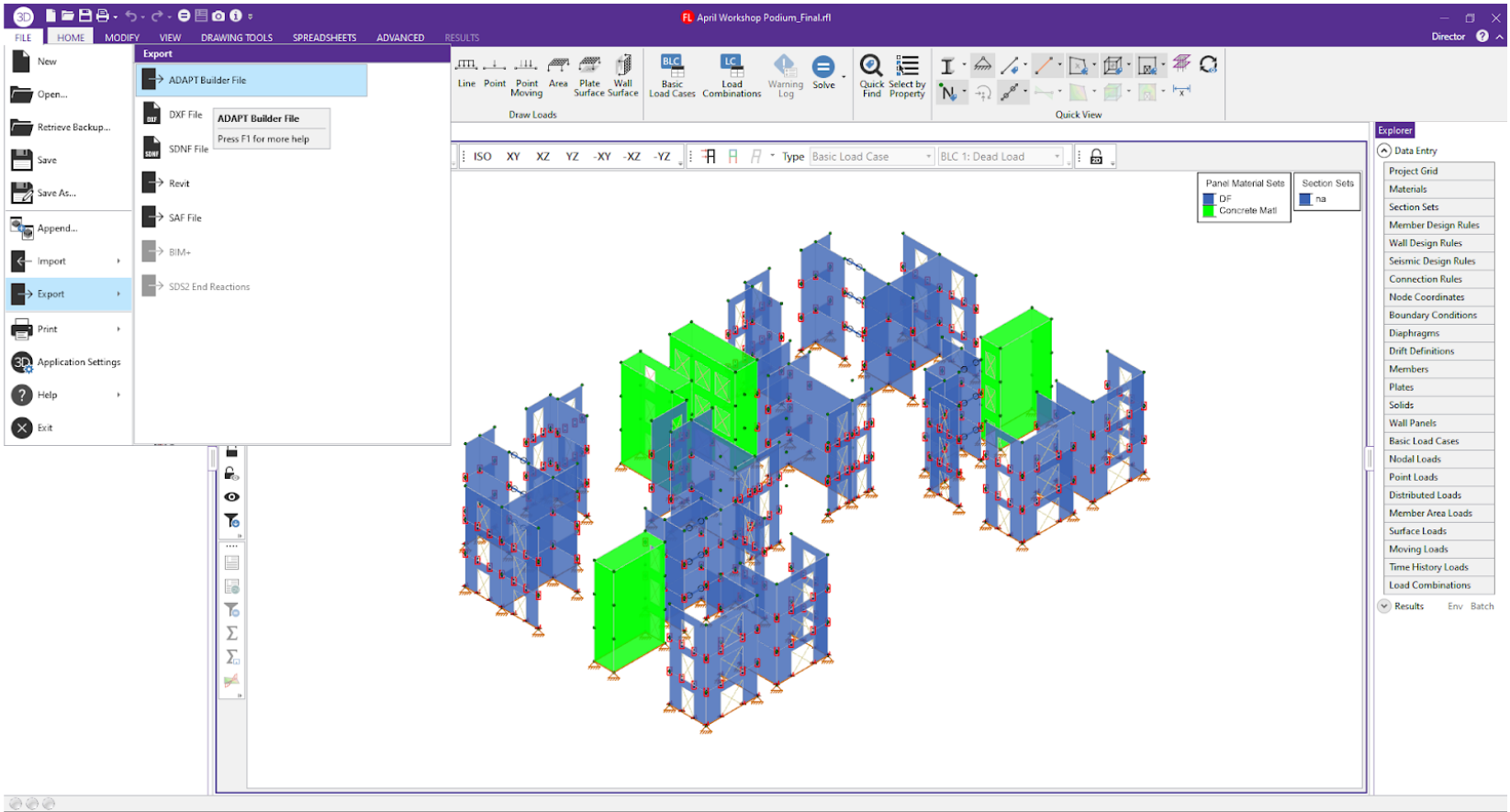 Once you have the B3D transfer file you can simply open the model in ADAPT-Builder that you want to import loads to. In the Loading ribbon, click the Import from RISA icon. The B3D Load Import Wizard will open. 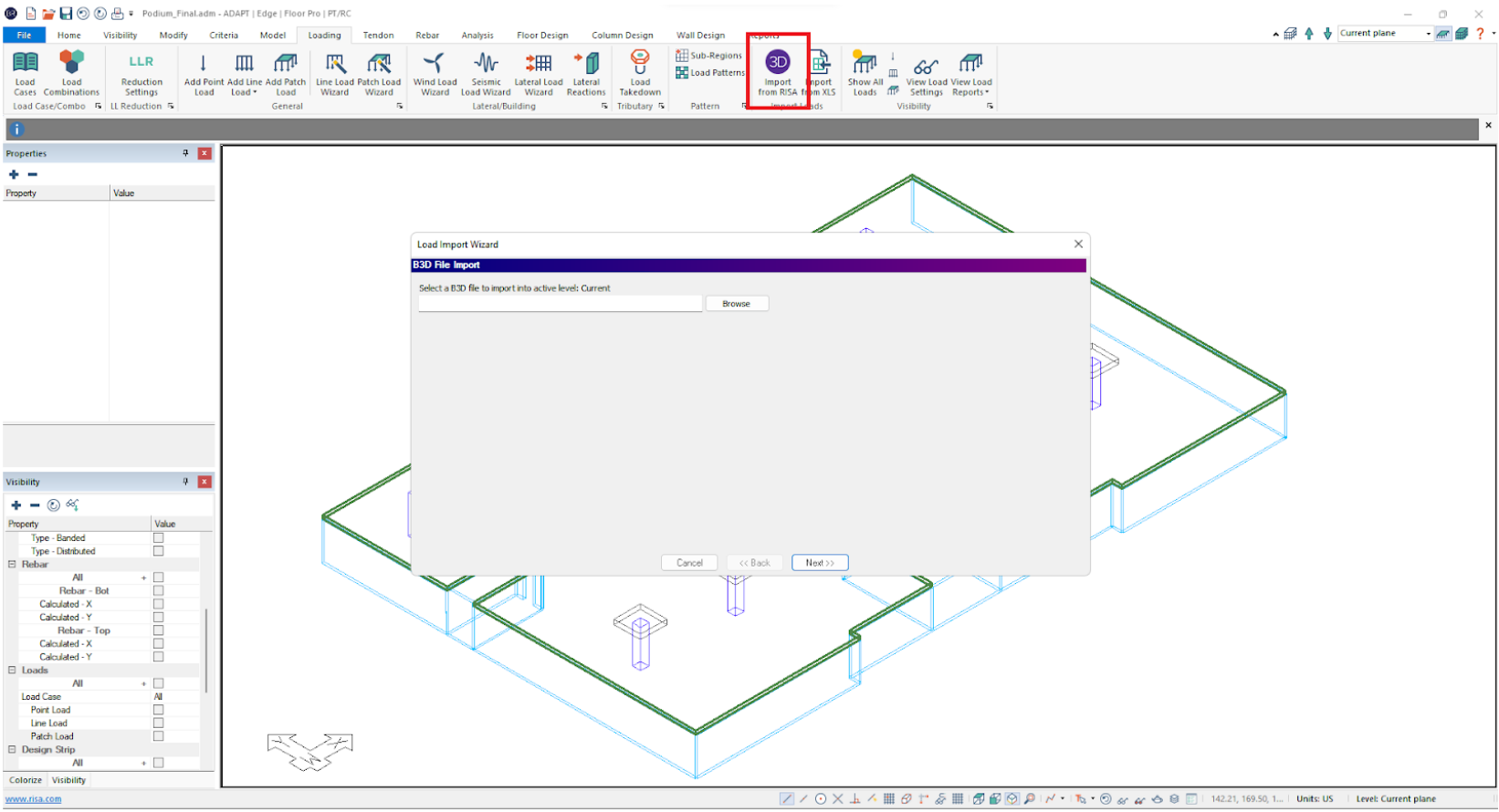 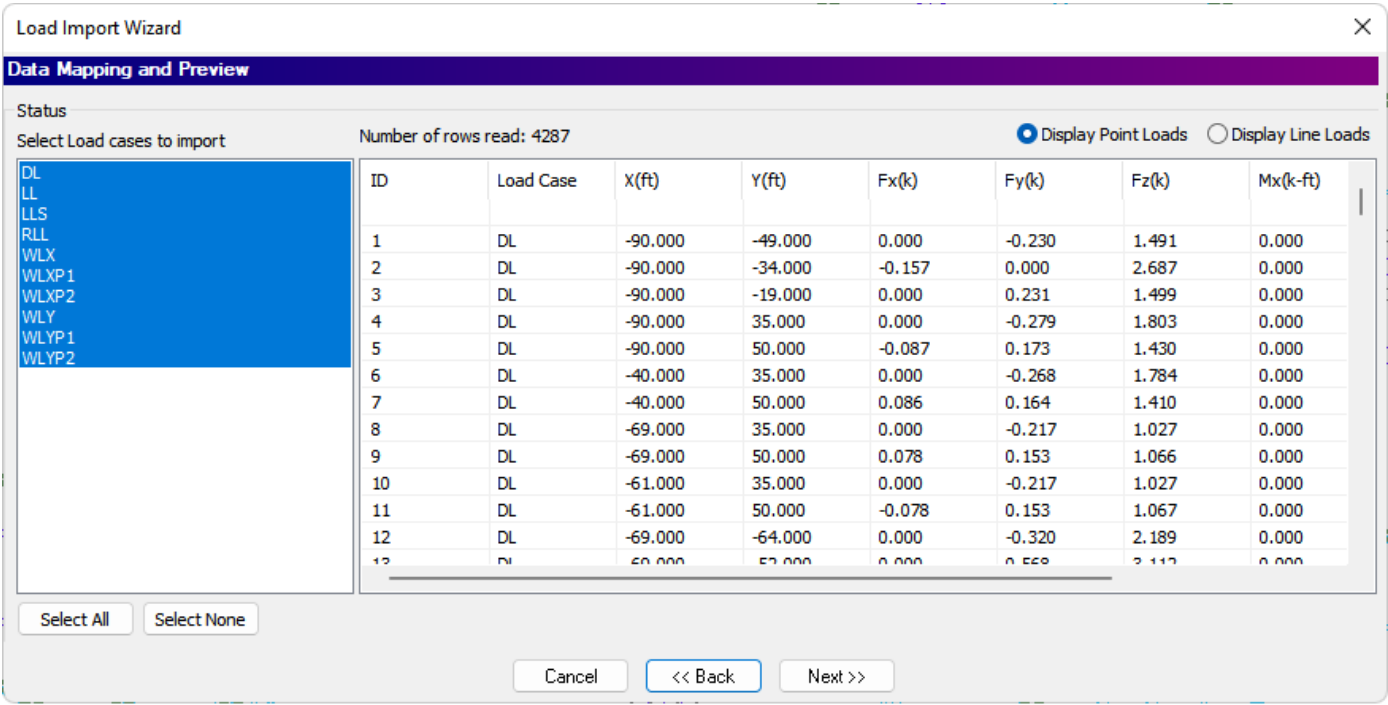 Select the load cases in the Select Load Cases to Import pane that you want to import and click Next. The next window in the Load Import Wizard will display where you can easily map loads from the RISA-3D load cases to the existing load cases in your ADAPT-Builder model. 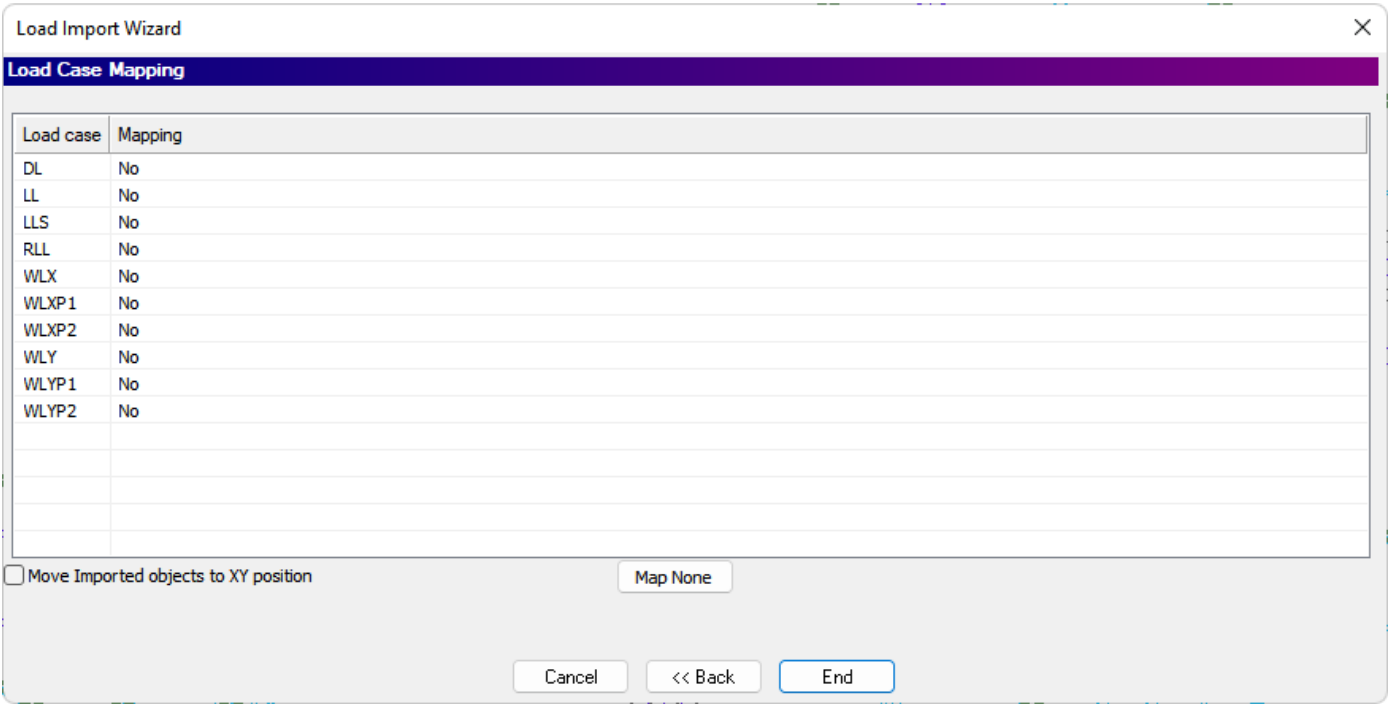 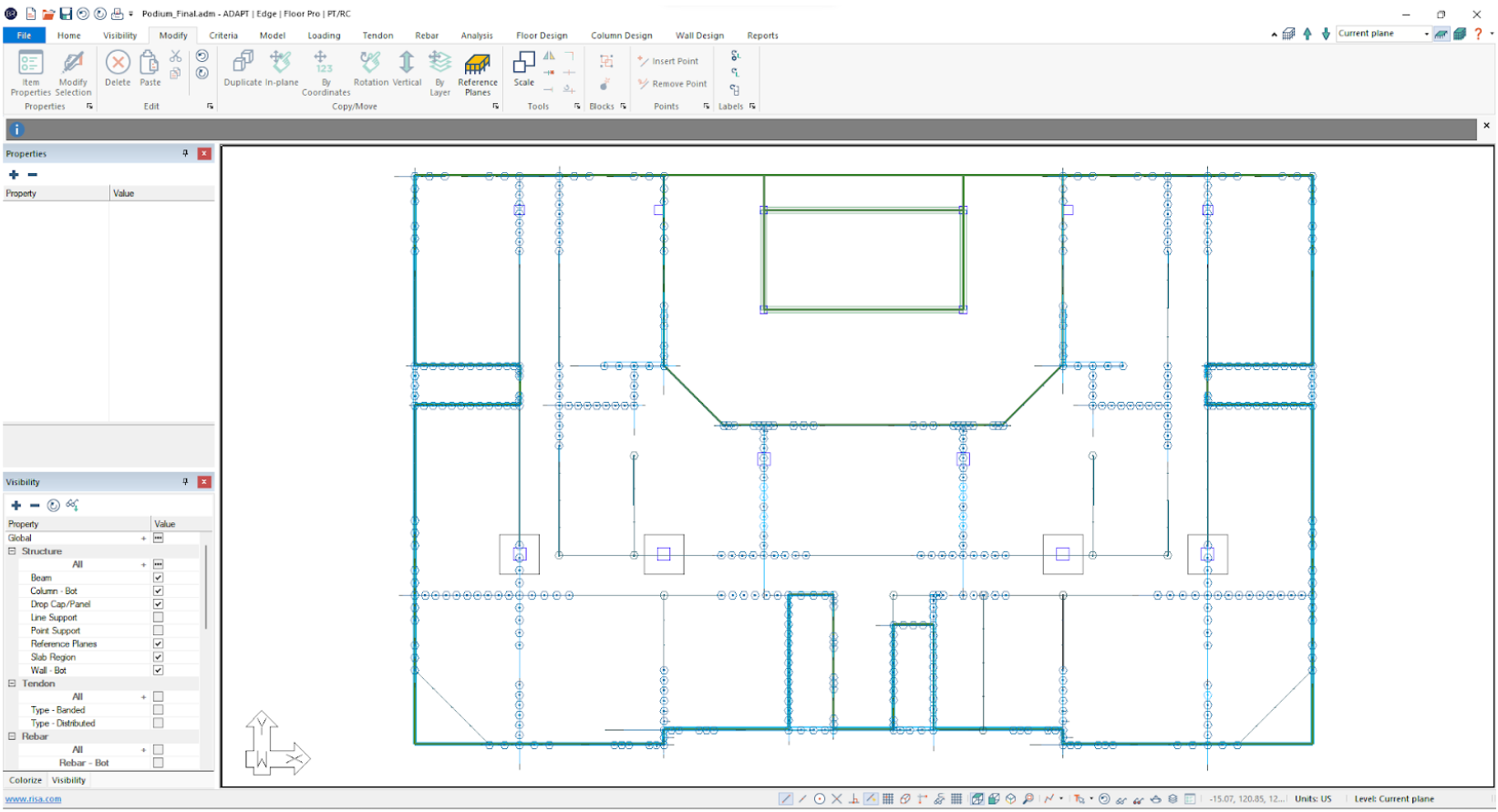 For more information on the import of reactions from RISA-3D to ADAPT-Builder refer to the ADAPT-Builder Help File as well as the video below.