Punching shear of two-way reinforced concrete and post-tensioned slabs is a critical design consideration. The presence of openings near a support can complicate the calculation of shear capacity at the location. ADAPT-Builder v20 now includes enhancements in how openings are treated near columns and walls that are checked for punching shear in the software. 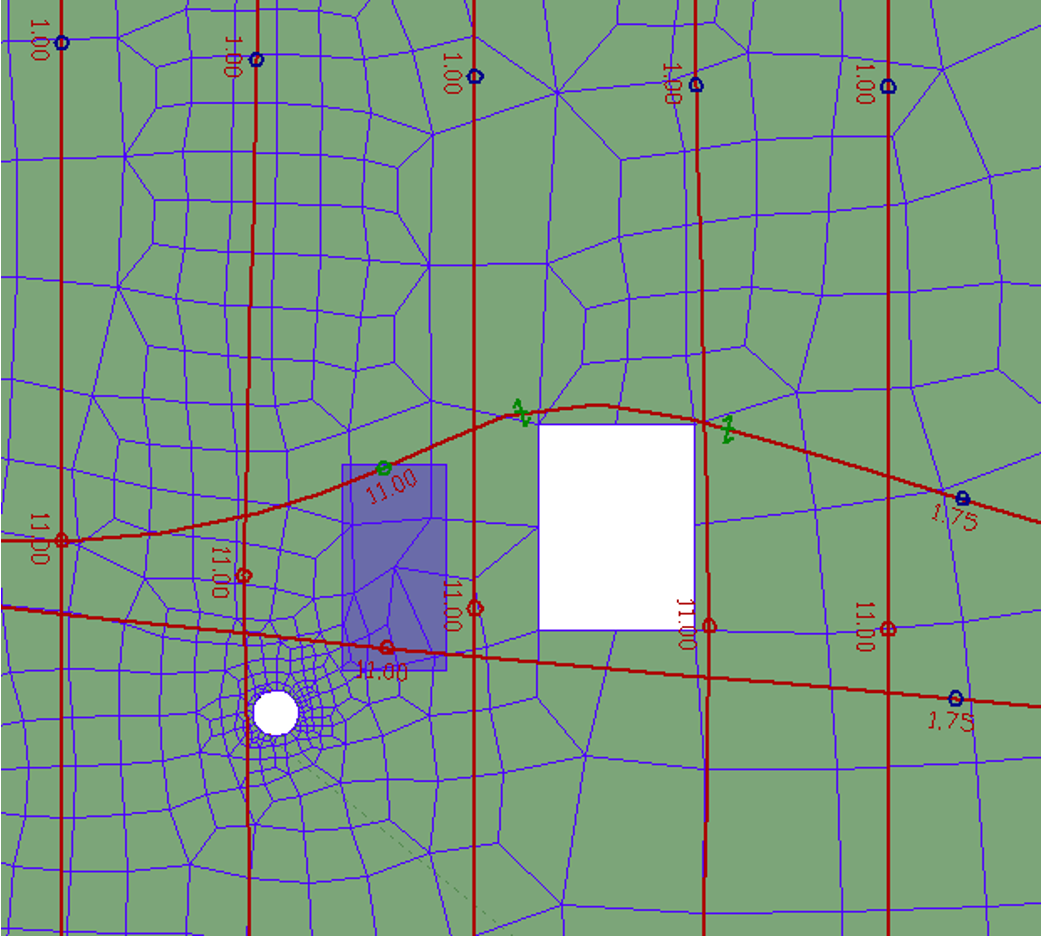 In previous versions of ADAPT-Builder, an opening in the vicinity of a column was treated the same as slab edge regardless of its size. For example, when a small opening is close to a column, the whole side of a column is disregarded from the punching shear check, which is conservative in many cases.

For ADAPT-Builder 2020 the check for punching shear has been improved in the detection and handling of openings as per ACI code requirements. This new method for handling of openings is enabled when an ACI code version is selected. Two new input parameters are shown in the Punching Shear input dialogue. These include: 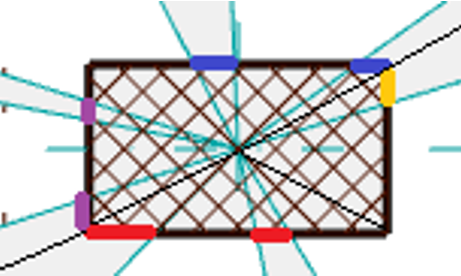 In the case where openings overlap with the projection ray region, the total region is combined as is shown in the image below. In this case, that portion of critical sections at layers moving away from the column face are deducted from the total critical section length. 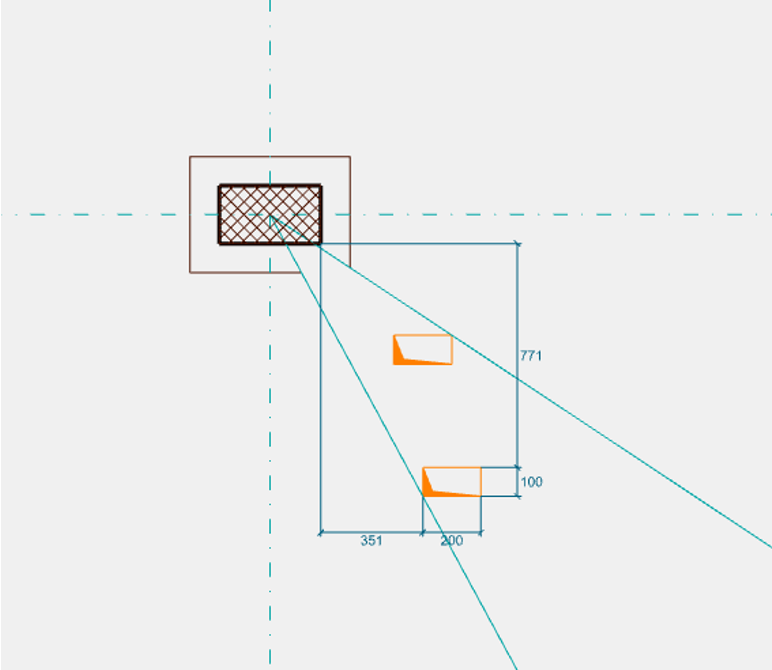 To learn more about the improvements to the punching shear calculation in ADAPT-Builder, view the video below: